Derek Eldon thanked the BBC for a well run competition and the unbiased support of the large crowd on finals day.

After the presentations players were treated to tapas and wine courtesy of BBC. 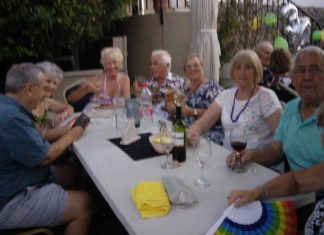 - August 8, 2018
0
120 people helped us celebrate our Club’s 30th Anniversary with a BBQ Party at El Cid. Members were joined by friends from Javea Green,... 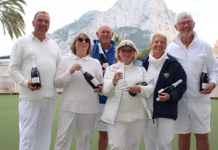 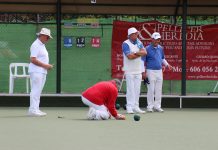 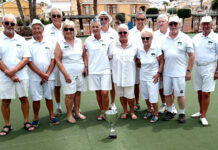