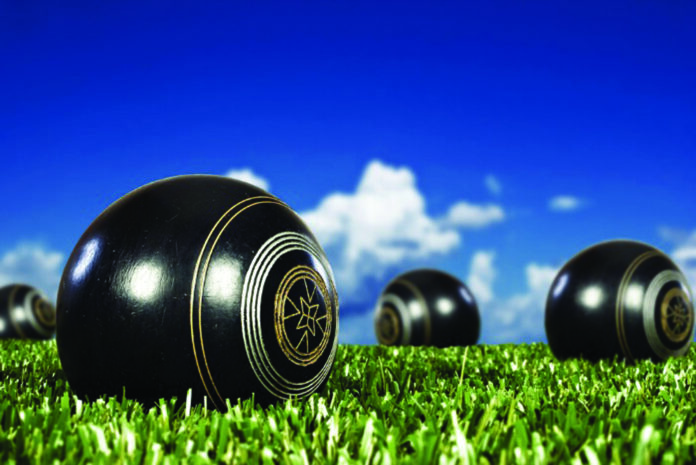 Wednesday found our winter league team at B.B.C. (Benitachell I believe), a fair run out for a bowls match, but hopefully they enjoyed the trip. El Rancho were unfortunate in coming away without a point, but we play for fun and pleasure, rather than the win. Frances Johnston, Bill Johnston, Diane Yates and Keith Longshaw 13-28. Lesley Day, Ron Greenstreet, Bob Day and Henry Ryder 9-21. Sheila Cox, Pam Harris, Brian Harris and Mike Cox 10-25.

On Friday morning the Mustangs played La Siesta Blues at home in the final league match before Christmas. The Mustangs took 2 rinks to La Siesta’s 3 but played well but sometimes not quite as well as your opponent, but that is what sport and competition are about. Sometimes the score does not determine how well you have played.

Bowlers of all levels are welcome at El Rancho, for further membership information contact Sheila Cox at micksheilacox@gmail.com. 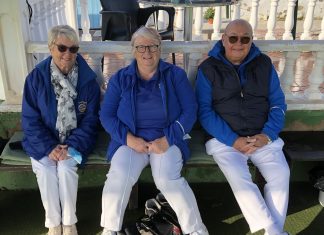 bowlsespana - January 31, 2022
0
Pearls started the week top of the South Alicante league, and although they lost 0-10 at home to Vistabella, they remained top of league. ... 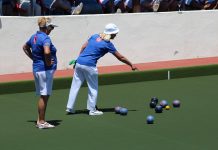 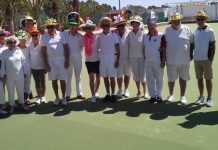