On Monday the San Luis ‘Wellingtons ‘ played their first Home game against Quesada ‘Blenheims’ in the Spitfire Division and had a good result winning the Match by 8pts to 4pts.

In the Hurricane Division San Luis ‘Hercules’ had a very tough Match Away to Greenlands ‘Gladiators’ and although the overall ‘shots’ were fairly close we only managed to win on 1 rink hence losing the Match 10pts to 2pts.   The winning rink was Brian White/Ralph Jones/Lyndon Johnson.

On Wednesday 16th March the San Luis ‘Falcons’ were due to play Emerald Isle ‘Dukes’ Away, in the VCL Summer League A Division but due to adverse weather conditions the Match was cancelled.

In the VCL Summer League B Division San Luis Hawks had a BYE this week. 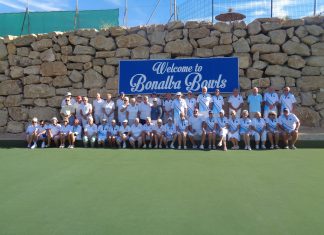 bowlsespana - October 9, 2021
0
The Gran Alacant &  la Marina Legionnaires Bowls Team made their first visit to Bonalba Bowls Club and were left wondering why it had... 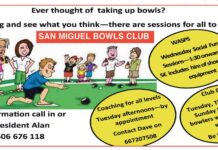 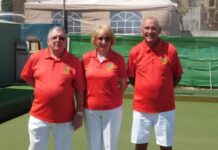 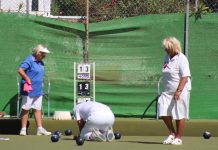 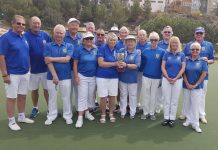