On Monday San Miguel Dalmations were home to Emerald Isle Neptunes winning 8 – 2, 89 shots for and 54 shots against. The best triple were Jack Jackson, Stan North and Bob Donnelly 31 – 9.

On Tuesday San Miguel Boxers were away to Emerald Isle Outlaws where they played a re-arranged game from Friday 19th November, winning 9 – 1, 86 shots to 55, the best winning triple were Anne Young, Dave Young and Mike Douglas 27 – 12.

We welcome all bowlers who would like to join Sn Miguel B.C. as we are a unique club. We only pay owner fees and a club fee and NO LEAGUE RINK FEES. 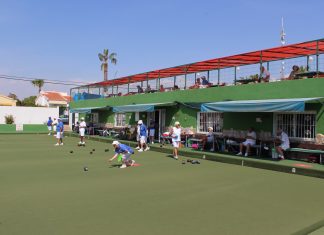 bowlsespana - March 11, 2018
0
La Marina Report by Barry Latham So it goes on at the moment, nothing last week, nothing this week so far.  The Pathfinders travelled over... 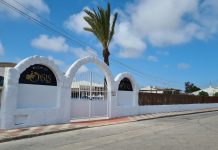