The METEORS were away to Vistabella Drivers only managing to win one rink.  A very close game by Margaret Patterson, Ian Rogers, Gary Raby winning 19-18, well done.  Shots were 87 to 119.

A reminder for your diary;  On Tuesday 13th February, there will be no club morning due to the Premier 20 Semi Final being played – the Club morning has been changed to Wednesday 14th.

Get your names down for the Valentines Competition, drawn pairs, on the 10th & 11th February.

Club mornings are still taking place on Sundays, Tuesdays and Thursdays 0945 for 1015.  WASPS on Wednesday afternoons, come along for 1.30, €5 for an afternoons bowling, use of shoes and woods, and tuition if required. 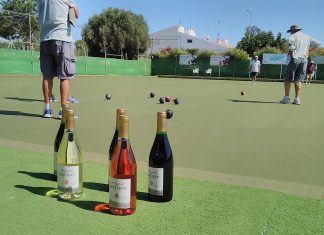 bowlsespana - October 26, 2020
0
A tough week for our teams but with some close games that were not always reflected in the scores. Today's Southern League brought some welcome... 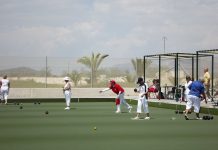 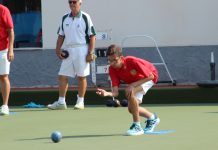 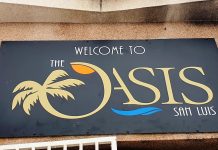 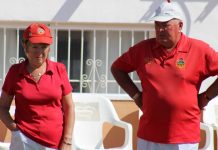