Well it’s actually been a reasonable, though busy, week for catching up with the re-arranged matches – although Wednesday was a bit damp it didn’t stop play.

Hurricane Div B: Hercules, were away at our close neighbours, La Siesta & got stung by the Wasps taking just 2pts-10, 70 shots-97. Our winning team: John Dowell, Cas Blay, Brenda Brown 18-15.

We’ve managed to dodge the showers this week, let’s hope we don’t have to go back to “singing in the rain” next week.

We send love & best wishes to players & friends who are currently recovering from serious operations or medical conditions & we remember Mel Brown, Greenlands, who sadly died this week. Our thoughts are with his family and friends.

San Luis BC welcomes new & experienced members, we hope they would be willing to sign up before the end of August, so we can plan how many teams to enter for 2022/23 season. For more information, come along to watch or contact Club Captain June Jones: keithjones81@hotmail.com / 691903773. 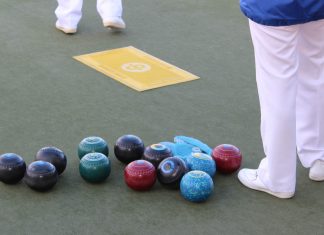 bowlsespana - September 30, 2018
0
This week, in the El Rancho Friendlies competition, QBC won on 2 rinks and lost on 6. When added to last weeks result, overall... 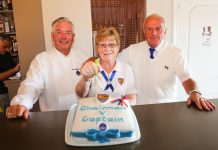 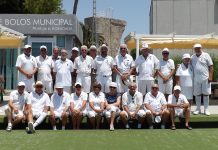 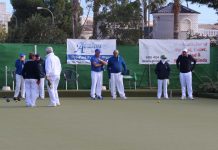