Also in the Enterprise Division, The Maples were at home to Vistabella Albatrosses, Final score was – Total shots for – 58, Total shots against – 80. Points for 2, points against 8.

In the Voyager Division, The Chestnuts were at home to Quesada Rubies. Final score was – total shots for – 74, total shots against – 67. Points for – 6, points against – 4.

In the Winter League Greenlands were away to La Siesta, Final scores were Total shots for – 110, total shots against – 51. Points for – 10, points against – 0.

bowlsespana - April 30, 2022
0
At Bristol Indoor Bowls Club 25-29 April, 2022 This exciting and brand new event brings together the World Cup, organised by World Bowls, and the World... 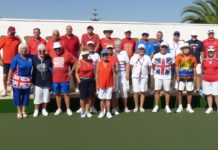 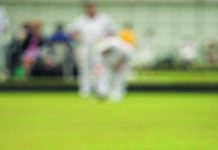 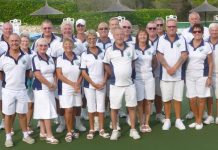 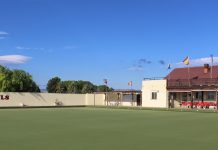