On Saturday 10th March Monte Mar Bowls club staged its annual “Ladies Invitation” day in memory of our first Honorary President Bernard Pearce. This years twenty teams took part and each paor played two games of ten ends against draw opposition. Following the four sessions of play the winners were Jan Webster  and Mick Soars who achieved the maximum of four points from their two games with a shot difference of twenty four.

Second were Jan Gatward and Dave Roberts who also got foir points but their shot difference was sixteen. After the event the club went to Rogers Bar for a lovely buffet provided by the club, the winning couple were presented with the Bernard Pearce Memorial Plaque. It was a lovely “Monte Mar” day much appreciated by all those who took part.

On Wednesday 14th  March we played our friends from La Marina it was a lovely mornings bowling. Unfortunately we only won on one rink, well done to Lynne Armitage, Tanya Oliver, Jack Burrell and skip Colin Armitage.

On Friday 16th March we entertained our first visiting team from Driffield Yorkshire. We had a very enjoyable morning having five games of rinks which were played in a extremely friendly manner. Monte Mar had a very good result overall but the scores don’t really matter on these sort of occasions as everyone involved had a excellent mornings bowling.

On a sunny but very windy day we hosted a Touring Team from Wales made up of members from different clubs in the Cardiff area. Despite the weather we had a enjoyable and competitive morning bowling with honours even with both teams winning on two rinks. Following the match we enjoyed a sociable drink together. 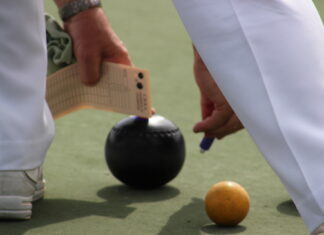 bowlsespana - December 4, 2022
0
Hard week this week, First up The Maples came up against a strong Vistabella side and we were missing players due to holidays, however... 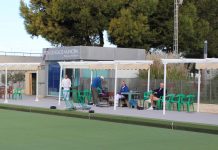 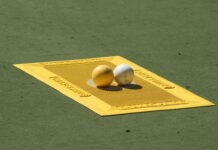 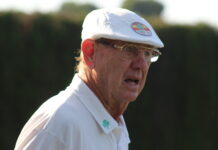 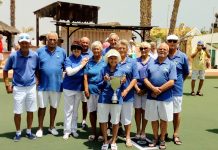