On Monday San Miguel Moors were home to Vistabella Fairways, where they lost 4 – 8, 88 shots to 96. The best winning triple were Pat McEwan, Paul Hayward and Lynn Greenland 26 – 9.

Also on Monday, San Miguel Christians were away to San Luis Wellingtons, where they lost 12 – 0, 87 shots to 42.

Also on Wednesday San Miguel Sheriffs had a disappointing end to the season losing 2 – 10, 72 shots to 111, to Vistabella Saxons. The only winners were the Triples where Anita Brown, Tom Dalgleish and Eddie Cowan won 18 – 13. 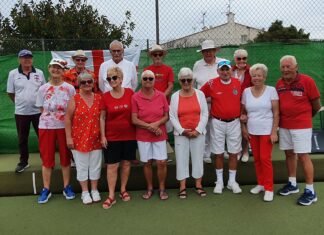 bowlsespana - April 25, 2022
0
This has been a very tiring week for our teams, trying to catch up with previously washed out matches. We managed the re-arranged matches... 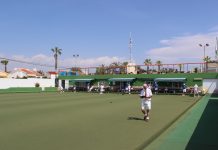 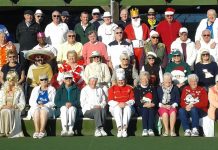 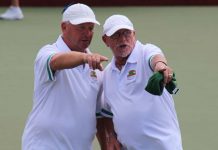