Country Bowls Club had their first touring team visit for several years and the team from Auriol Park, Worcester Park, Surrey had an enjoyable day at our friendly club. The conditions caused a few problems with very gusty winds, but the sun was shining, and new friends were made.

The Bluebirds made the long trip north to La Marina and found it hard going against the home team but put up a great fight only losing by a small margin 79 – 87. Winning on 2 rinks, Ben Noke, Daniel Verrells, Ray Robson 17-9, Carole Donnellan, Phil Newham, Keith Miller 22-21.

Pleased to advise 2 of our members Steve & Della Wailes are now qualified markers after attending the recent two-day markers course. 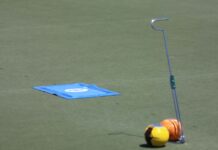 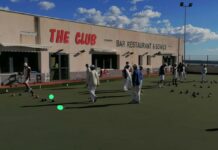 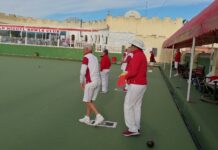 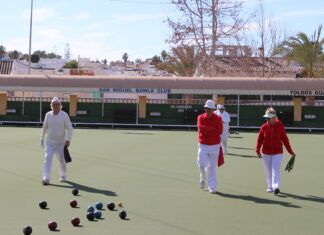 bowlsespana - May 7, 2022
0
On Friday, 29th April, San Miguel Deputies were away to San Luis Hawkes where they played a re-arranged game. San Miguel shared the points... 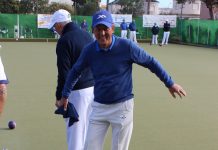 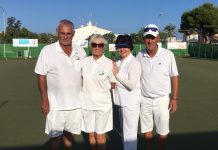 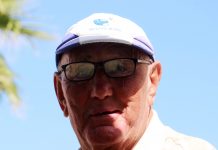