Despite going behind on all rinks during the early part of the match, the Captain’s side were playing the ‘long game,’ obviously pacing themselves for a grandstand finish, which they achieved by taking the fixture by a margin of just 6 shots.

Despite having been unable to play, Club Captain, Fred Trigwell, was extremely benevolent in accepting the trophy from President Barry Evans, after which the players retired to the Asia Restaurant in Pilar de la Horadada for a slap up Chinese lunch. 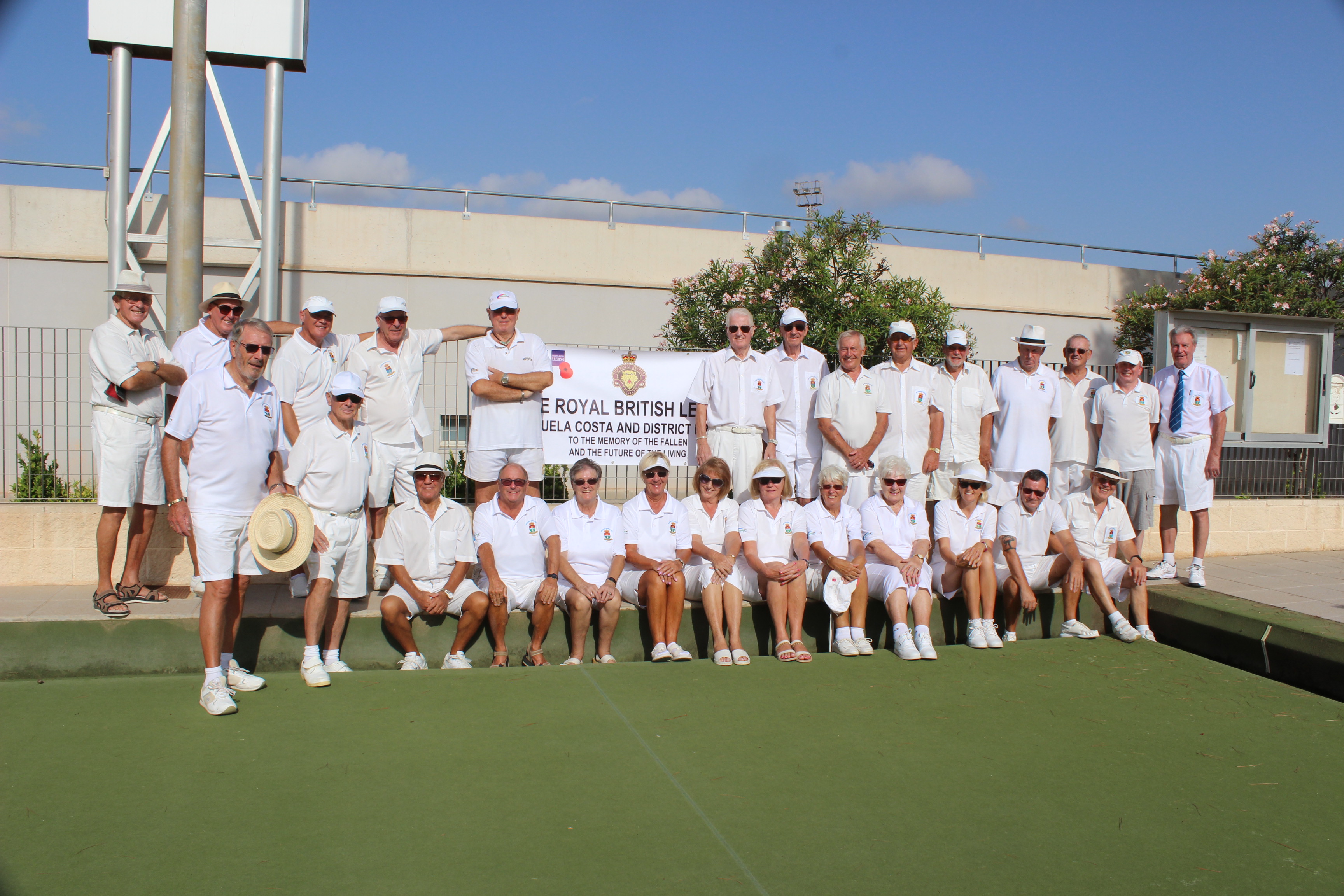 As the game got underway the Pilar Councillors for Sport and Tourism, José Antonio García and Pilar Samper, called in at the rink where they spent time watching the contest and chatting to Club Officials. They were accompanied by members of the Ayuntamiento’s Press Corps.

José Antonio explained that he wanted to see the current state of the 13 year old carpet which he is proposing to replace in the coming months. He confirmed that the budget submission for the new carpet is now with the Finance Committee, stating that he expected the application to be rubber stamped in the coming few weeks. 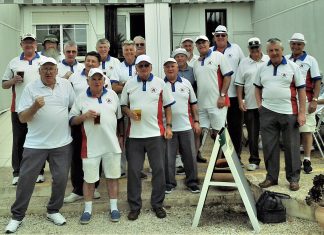 - April 15, 2018
0
Well, for our first game in the summer league the Gladiators were away to La Siesta Wasps by who they were well and truly... 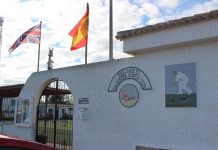 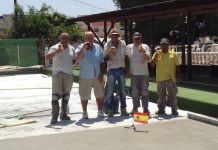 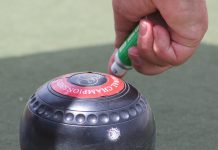