The long running 3 wood pairs competition at El Cid Bowls Club finished Friday 23rd February.  12 teams of six players chose  2 of their team each Friday to play a full 18 end game for 11 week’s, with 2 points for a win, 1 for a draw and shot difference counting in the event of a tie.

Six Pack Captain Clive English thanked El Cid for an excellent well run competition and Scottsdale Overseas and Prudential International for the generosity in  making this competition the largest prize money on the Costa Blanca.

This popular annual competition attracts top bowlers from several clubs and is sure to continue to be a regular fixture on the bowling calendar.

Javea Winter League had a disappointing 8-4 loss to Greenlands which saw them  drop to second place in the league for the first time this season. 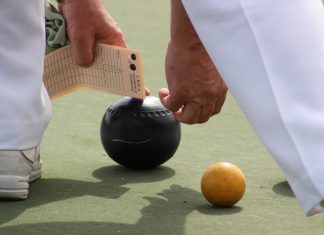 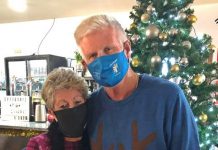 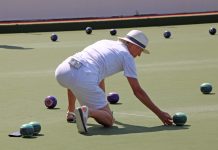 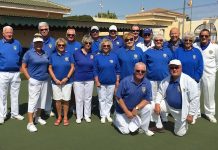 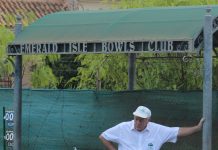